Hyeon Jong Choi is the new fastest 3-6-3 stacker in the world with a 1.784 second attempt. Fire was lit inside the 13-year-old’s eyes after watching Si Eun Kim’s 3-6-3 world record claim on the same competition table seconds prior his attempt. Hyeon Jong Choi’s record is a 0.002 second improve over the previous record held by Josh Hainsel. Congratulations to Hyeon Jong Choi on making his mark onto the record book. We look forward to see the same success at the World Championships in a month’s time in Taiwan. 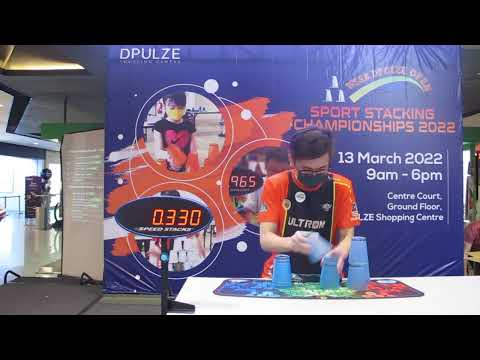 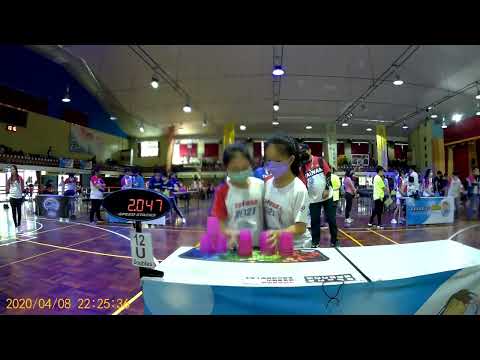 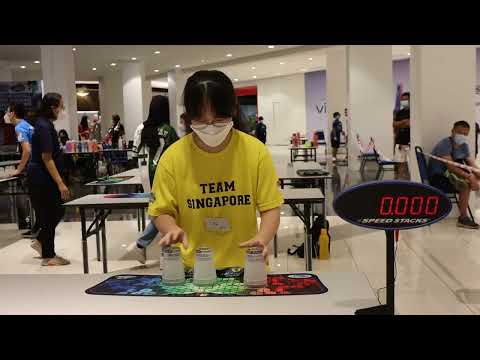