The final round of qualifiers for Korean’s national team representative to the 2018 World Championships has concluded in the same way it started - setting the fastest time the world has ever seen. This time, it was Si Eun Kim bettering the existing 3-6-3 world of 1.853 to 1.835. This attempt marks the fifth consecutive Korean competition in which a world record was set. It certainly helps when 2 of the 4 fastest stackers in the world are from the country. Best of luck to Team Korea who will be traveling to Orlando in 2 week’s time to challenge for the world title. 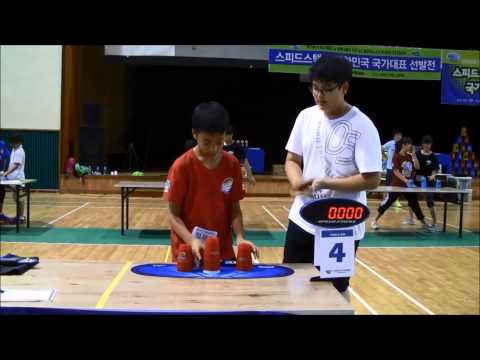 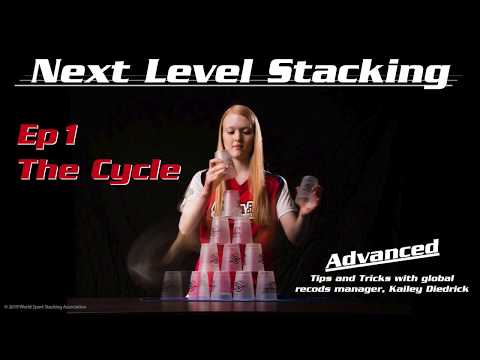 Next Level Stacking | Ep 1 The Cycle 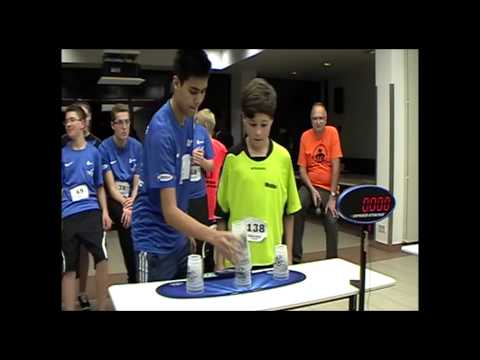